The First Escape by G.P. Taylor

A motorcyclist and former rock band roadie turned Anglican minister, Graham Peter (G. P.) Taylor has been hailed as "hotter than Potter" and "the new C. S. Lewis" in the United Kingdom. His first novel, Shadowmancer, reached #1 on the New York Times bestseller list in 2004 and has been translated into 48 languages. His other novels include Wormwood (another New York Times bestseller which was nominated for a Quill book award), The Shadowmancer Returns: The Curse of Salamander Street, Tersias the Oracle, and Mariah Mundi. Taylor currently resides in North Yorkshire with his wife and three children. 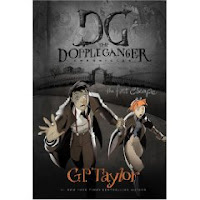 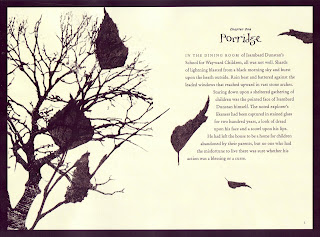 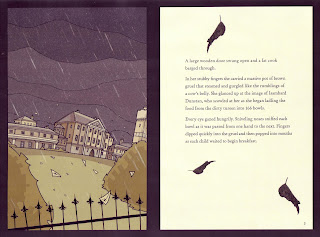 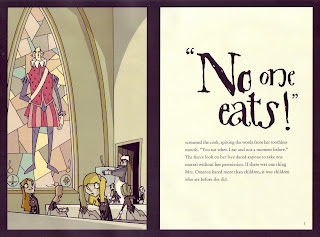 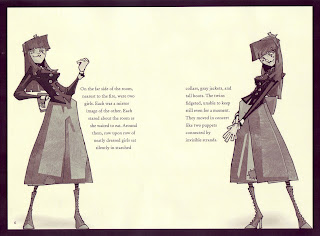 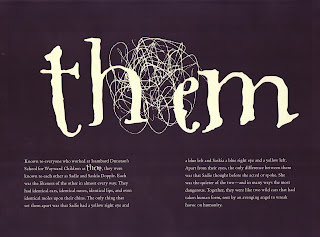 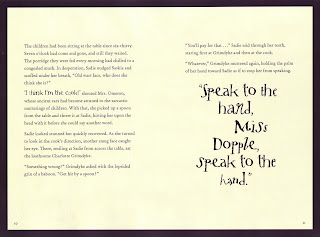 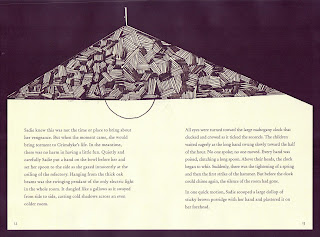 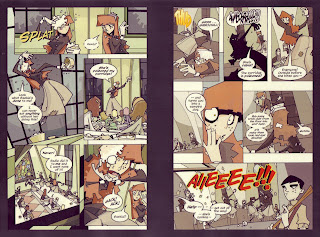 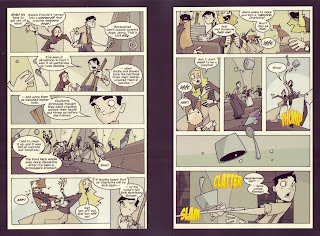 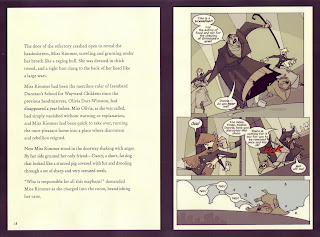 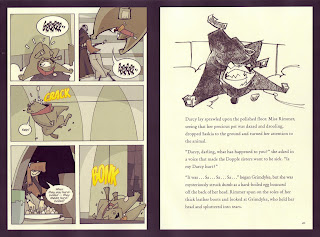 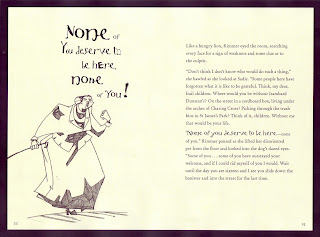 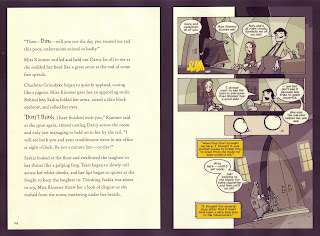 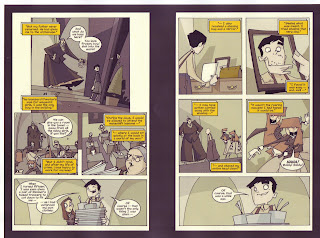 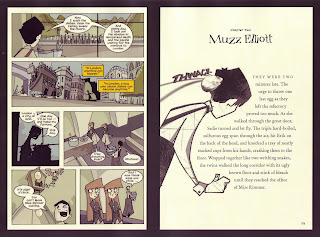 This book is written in a format called the Illustra-Novel. It is part novel, part pictures some with words, and part graphic novel. It has an interesting plot line. I enjoyed the combination. Twin sisters, Sadie and Saskia Dopple, have been abandoned by their mother to Isambard Dunstan’s School for Wayward Children which has all girls and one boy named Erik Morrisey Ganger who works there. The fourteen year old girls are known troublemakers. The school is not a very nice place to go; they do not have enough food and the teachers are mean. One day a wealthy benefactor of the school comes and adopts Saskia. Saskia discovers many wierd secretive things about her new home. At the same time Sadie discovers the school is lonely without her twin. Sadie and Erik end up escaping the school and the adventures begin. I highly recommend this interesting illustra-novel for kids and adults. :)

That sounds fun! I just finally got around to signing up for FirstWild and am awaiting approval, Brittanie. Thought you'd like to know! :)