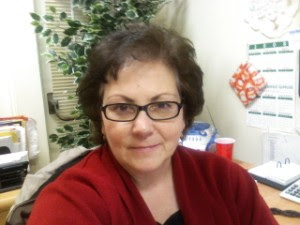 Debbie writes contemporary fiction from an historic Gold Rush town in Northern California. By day, she manages after school and day camp programs, and she burns the midnight oil to write what she loves. Her first book Tuesday Night at the Blue Moon, is a Christy finalist. Raising Rain, her second book became available September 2009.

Debbie has contributed to story collections such as Chicken Soup for the Bride's Soul, and Lord, I Was Happy Shallow, along with articles in Coping With Cancer magazine.

She has two teenagers and her husband is the executive pastor on Sonrise Church with 1,000 members. Debbie is a manager at Auburn Area Parks and Recreation. 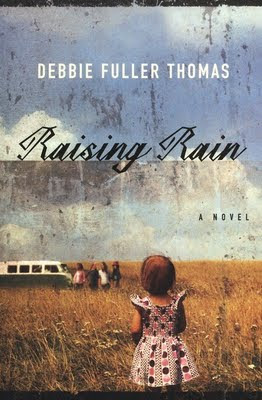 Raised to be a 'new woman' by her mother and three college roommates in
the 70's amid anti-war protests, feminist rallies, and finals, Rain
Rasmussen discovers that putting her career first has left her overdrawn
at the egg-bank, and her baby fever has now driven off her significant
other.

When her terminally ill mother demands a Celebration of Life before she
dies; they all confront ghosts from the past on a 'stormy' weekend in
Monterey. Bebe, the roommate closest to Rain's heart, revisits choices
that have impacted Rain the most, raising doubts about God's—and her
own—willingness to forgive and to be forgiven.

You are my Secret Santa and I wanted to say thank you so much for the lovely gifts you sent. I love them all. Check out my blog later today http://boardinginmyforties.blogspot.com as I will be blogging about it and linking to your blog! I can't wait to use the soap, buy books with the gift card, and read the Marketing book!!! You are awesome!!